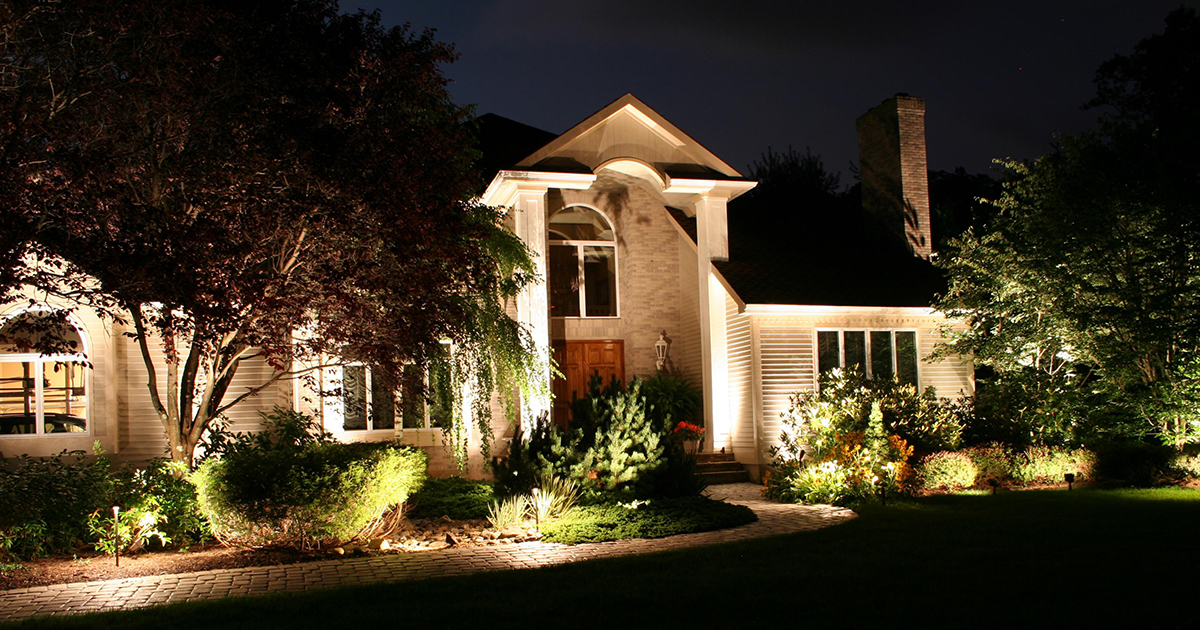 Night Lighting for Your Garden

Focal glow is a method of lighting that illuminates a specific item upon which attention will be focused. Spotlighting uses direct lighting to emphasize a tree, fountain, statue or entryway. Silhouetting shows off the shape of an object by placing the light source behind an object and pointing the beam on a vertical surface. The dark silhouette of the object stands out against the lit background. Shadowing does the opposite. The light source is placed in front of the object and as the light passes around and through, the shadow of the object is emphasized on the flat surface behind it. It's a great way to display interesting branching habits. Grazing light accents the texture of a tree trunk, wall or walkway. The light source is angled to enhance contrast within the subject itself.

Ambient luminescence uses low contrast lighting to illuminate an entire area for either working in or traveling through. Uplighting refers to lighting from below, resulting in a spectacular effect, such as when used on a grove of live oaks. Downlighting is a general term for lighting from above giving the appearance of natural sun or moonlight. It can be soft and diffused if placed high in a tree or strong and intense when used for security or safety lighting along buildings and paths. Diffuse lighting is the result of something translucent being placed in front of the light source such as lathwork, tree, shrub, frosted glass, canvas panel or anything that breaks up the light pattern. Background lighting focuses on brightly lighting the background vista and downplaying the foreground.